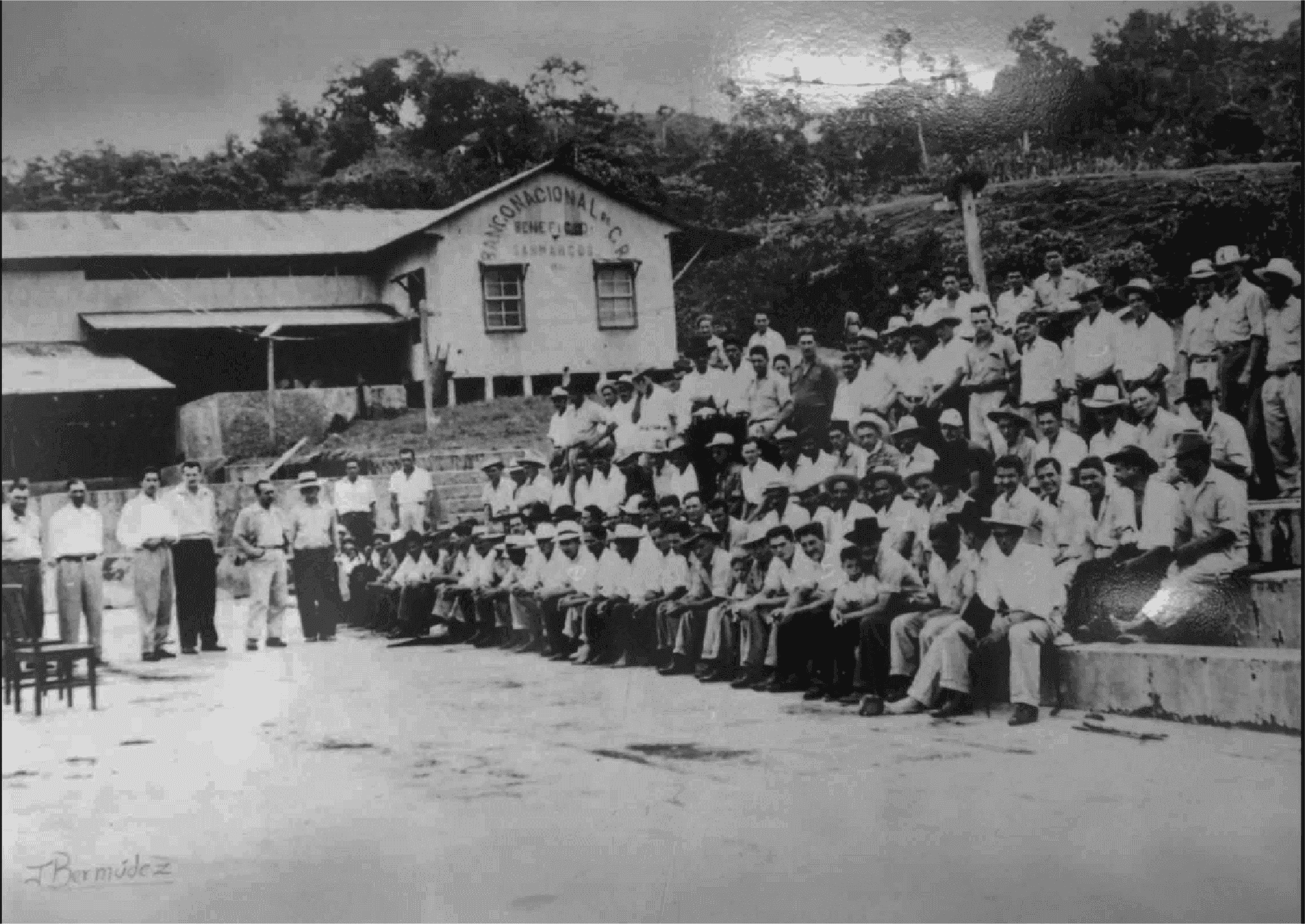 Coopetarrazú was created on October 13, 1960 with 228 associates in San Marcos de Tarrazú. The memoirs say that the economic environment for the coffee farmer in the era before Coopetarrazú was difficult, was adjusted to a subsistence economy and the sacrifice of the small farmer was not shared by the large landowners. The coffee farmers generated a valuable product, but they had no voice or vote in the administration and marketing of it.

It was then that through the National Bank and its Cooperatives Department, the coffee growers were encouraged to buy a processing plant as a cooperative, a proposal accepted by some brave men with the financial and administrative support of the National Bank. The capital contributed by these producers was of US $ 5,800, managing to install the processing plant at a cost of US $ 37,500 and a processing capacity of 4,000 quintals.

Its beginning was not easy, it was a period of slow and silent progress, but the commitment of the founders was incalculable, in its honesty, responsibility, respect and many other qualities that today are reflected in a cooperative with more than 57 years of experience and tradition in the production of coffee in Costa Rica. Today, the cooperative has more than 4650 associates, has a processing capacity of 250,000 quintals and always seeks to create services that help the welfare and development of its members and the area of ​​influence in which it operates. 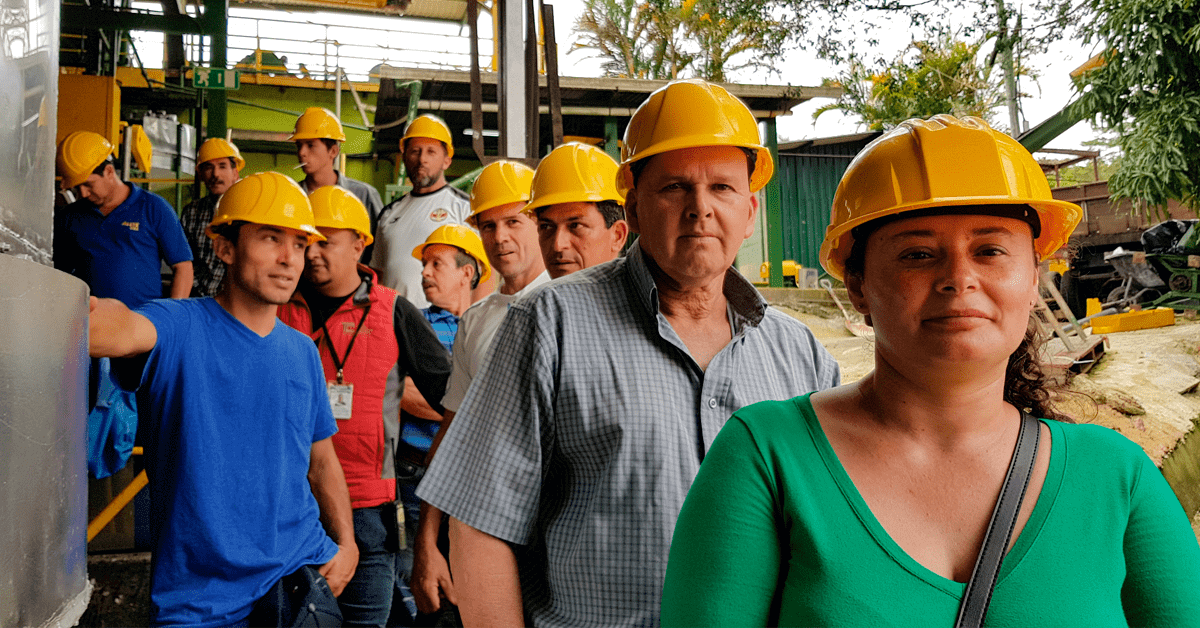 Our Mission is to improve the quality of life of our associates coffee growers, collaborators and their families, generating sustainable development. 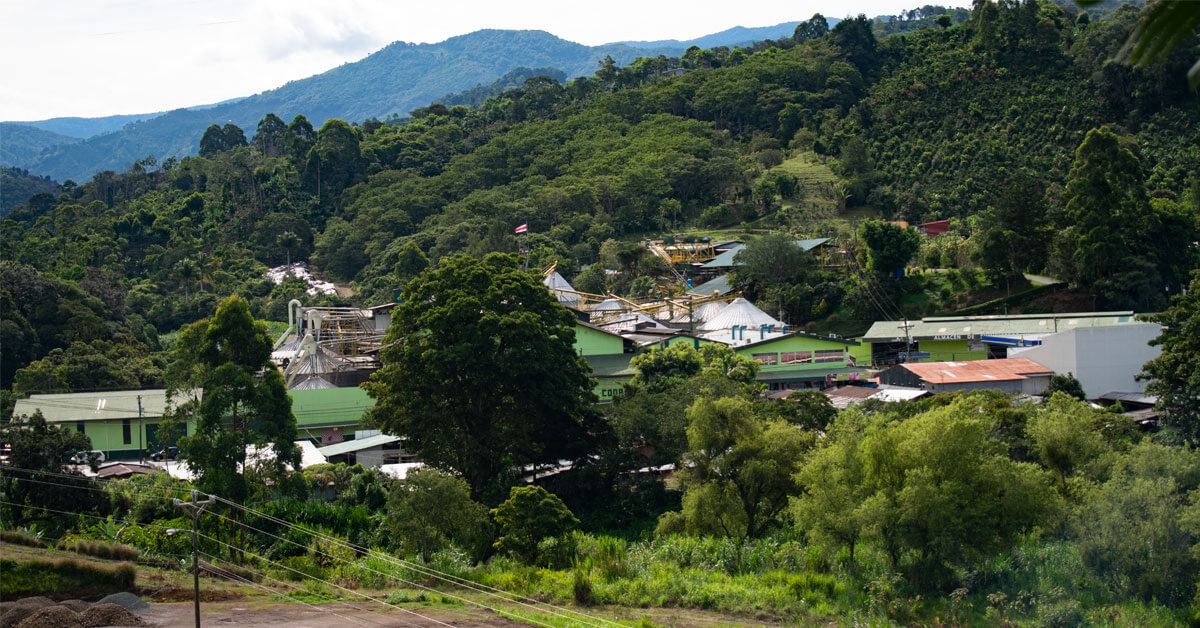 We are a national leader in innovation of the coffee activity and in excellence in the management of products and services.

We promote genuineness and open communication, with actions consistent with our philosophy that materializes in accountability to the different counterparts.

We generate trust for acting with rectitude, congruence, adherence to legality and ethics.

We promote mutual support and the common good among the different sectors of the population and the communities that host them.

We practice an optimization culture focused on providing high quality services and products, ensuring the satisfaction of our associates and clients.

We guarantee our best effort to achieve organizational goals.

We offer an excellent service experience to our associates and clients, satisfying their needs and expectations, in a courteous and friendly way.

Coopetarrazú is an organization that has more than 4650 associates. For each 15 associates a proprietary delegate is appointed and that is how the General Assembly is formed whose main functions are to approve the policies of the cooperative and to decide the destiny of the surpluses and prizes in the economic, productive and commercial exercise.

In addition, the Assembly appoints the governing bodies to be elected for the positions of the Board of Directors, the Surveillance Committee, the Education Committee and the Arbitration Board. 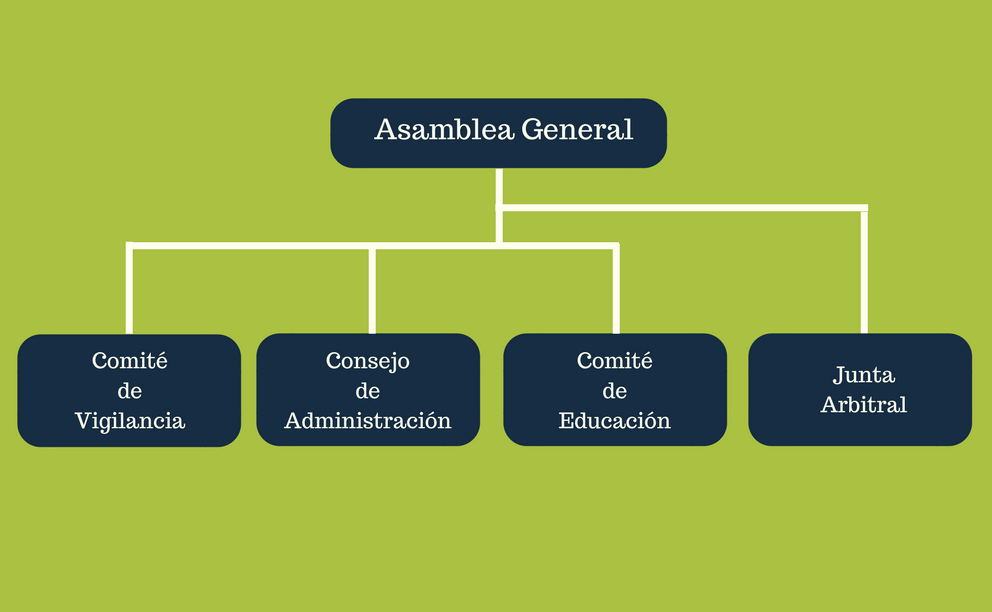 Nowadays, Coopetarrazú has adopted an operational working model by management, which are specialized areas focused on the substantive activities of the cooperative, thus seeking a more agile and efficient dynamic in the attention of associates and clients. 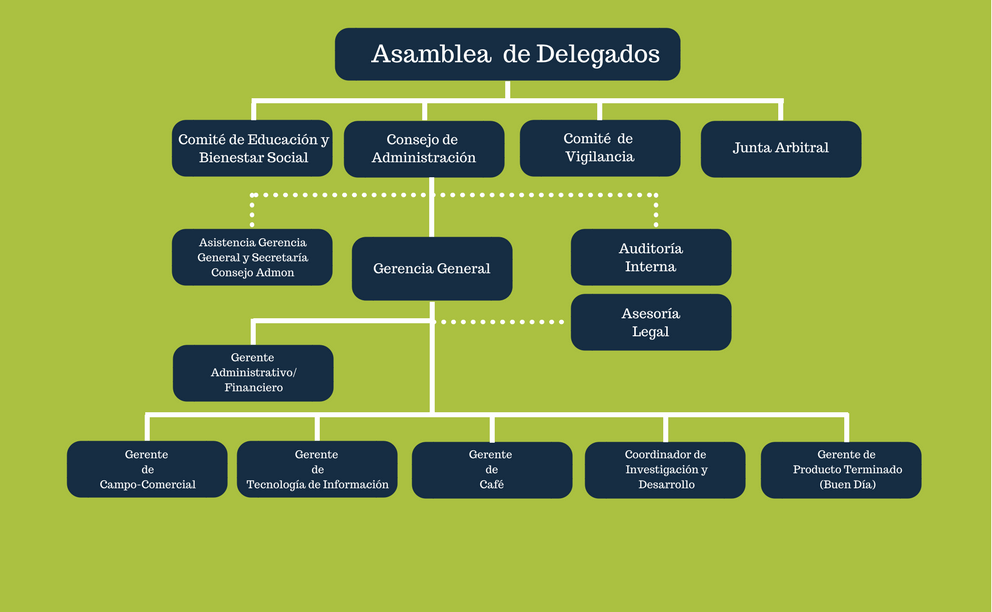 We have 312 permanent collaborators among all the different areas of activity, in addition, at harvest time (November to March) the number of employees increases considerably, becoming the main employer in the area.

We believe in and support the personal and professional growth of our employees, that’s why we have training and training plans for continuous improvement in the daily work of the cooperative; Workshops and courses related to specific and specialized topics are carried out for the personnel of the different areas.

We seek to attract the best talent to jointly achieve greater competitiveness, quality and added value to our products and services. We constantly promote our driving values ​​with the aim that our employees adopt them as part of the cooperative’s organizational culture.